Sensual in The City: Maastricht

By this project, Edwin brings a strong women message

You are the strongest, most happy and most successful when you live your own naked truth. This photography and painting project, “Sensual in the City: Maastricht”, Edwin photographed the female nude on famous locations in the town of Maastricht. Between the public, Edwin worked on 5 locations: the Vrijthof (one of the most famous squares of The Netherlands), the Helpoort (the oldest city gate of The Netherlands), Plein 1992 (named after the Maastricht Treaty of 1992), Saint Servaasbridge (the oldest bridge of the Netherlands) and in the Tafelstraat (downtown Maastricht). All five images have a strong message/story. On August the 19th 2019, Edwin went with his team into Maastricht with his muse Joy to make this all possible.

The goal of the project are 6 images and additional paintings, all having a strong women message/story

“In this way, I want to emphasize that women are strong and that the world turns around women, literally and figuratively. A pure, vulnerable and honest dimension is added by posing nude downtown Maastricht and subsequently to photograph and paint it. This further enhances the role and power of every woman and women deserve this. Even currently, it is needed to bring this extra into the attention of all people to increase equity between women and men” says Edwin.

The project got publicity. The provincial newspaper “De Limburger” wrote two articles about “Sensual in the City: Maastricht” of which one frontpage article.
The provincial TV channel L1 has made a news item in the primetime news program. 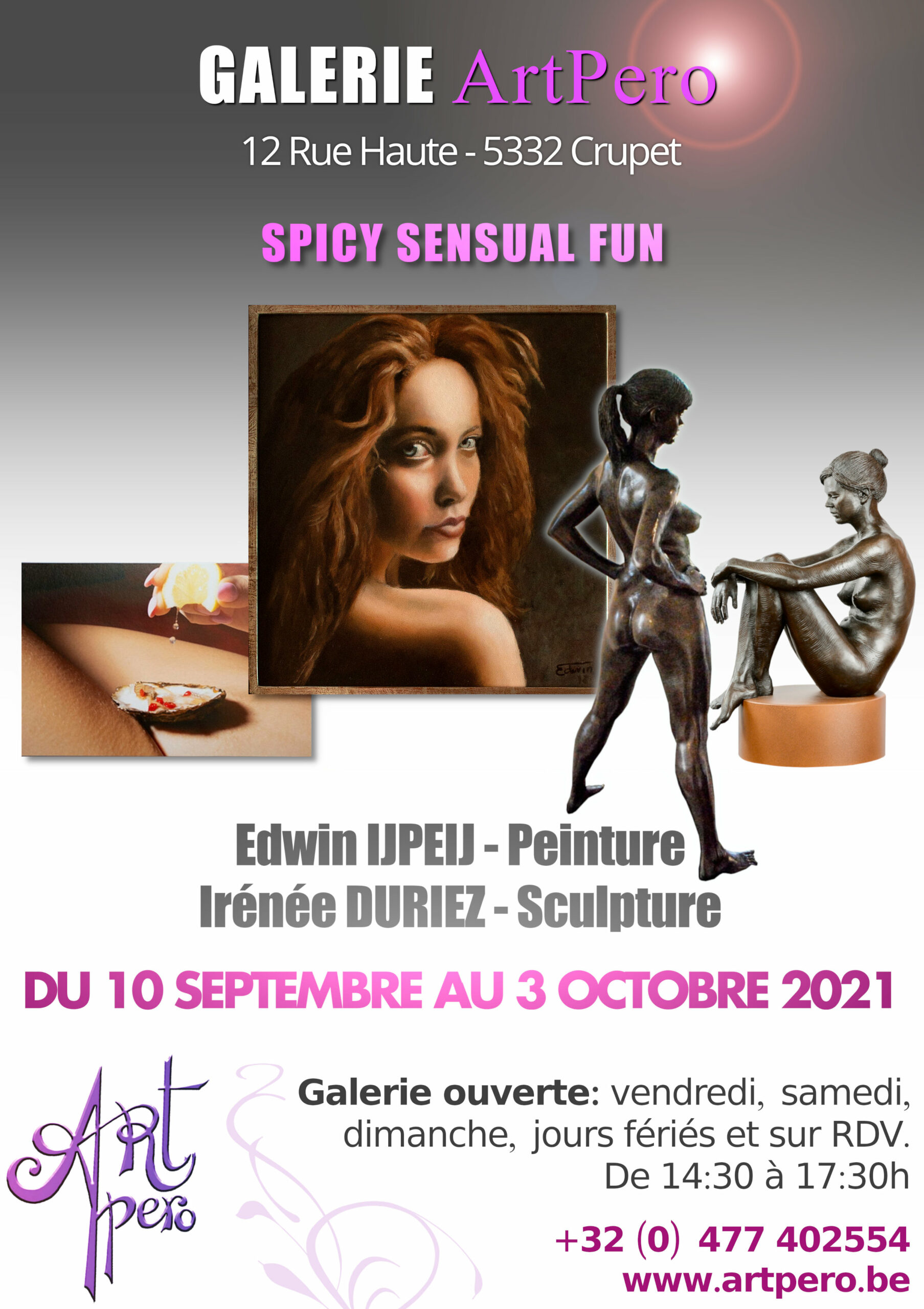 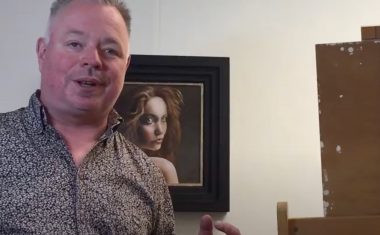