Article De Limburger on Statue of Liberty full of nipples

The Geleen artist Edwin IJpeij wants to get rid of the ‘nipple taboo’ on social media. He made a work of art in response to the censorship of artistic nudes. That was revealed on Thursday evening at a new exhibition in Brussels.
Facebook banned Edwin IJpeij last year, according to the social medium his messages with artworks with artistic nude were not acceptable. IJpeij sees this censorship as a form of oppression of women and freedom, based on the ‘prude’ American rules against ‘obscenities’. That would contribute to inequality.

The work should contribute to a debate to end the taboo on showing nudity. Due to the ban from his work, IJpeij is less active on Instagram and Facebook. The Geleen artist previously made the news when he took nude photos of the Bussum model Joy Draiki in the open air in Maastricht, which were incorporated in his exhibition Sensual in the City. A Belgian gallery that showed his works was also closed by Facebook for some time. That is inconsistent, according to IJpeij, because social media tolerate other works of art with nudes.

IJpeij sees his work as an ode to the freedom, beauty and purity of women, who must contribute to equal rights.

The canvas is divided into 3200 squares called NPLs, an abbreviation for ‘nipples’. Anyone can adopt a box for a fee. The first ones have already been sold. Part of the proceeds from the new exhibition will go to the Dutch foundation Free A Girl, which stands up for girls’ rights and against sexual exploitation.

On November 18 2021, Edwin was interviewed on the national Dutch radio (NPO Radio 4) about the relationship of the previous mines and art. Edwin also explains his artistic mission that was very well received.

In Namur newspaper: the exhibition of painter and photographer Edwin IJpeij together with sculptor Irenée Duriez

Light and femininity in ArtPéro

During the exhibition of Sensual in the City Maastricht in Galerie Art Péro in Namur was announced that one of the next stages will be a Sensual in the City Brussels edition. We are in the application process now which is obviously complicated by the COVID-19 pandemic.

During the exhibition of Sensual in the City Maastricht in Galerie Art Péro in Namur was announced that one of the next stages will be a Sensual in the City Brussels edition. We are in the application process now which is obviously complicated by the COVID-19 pandemic. 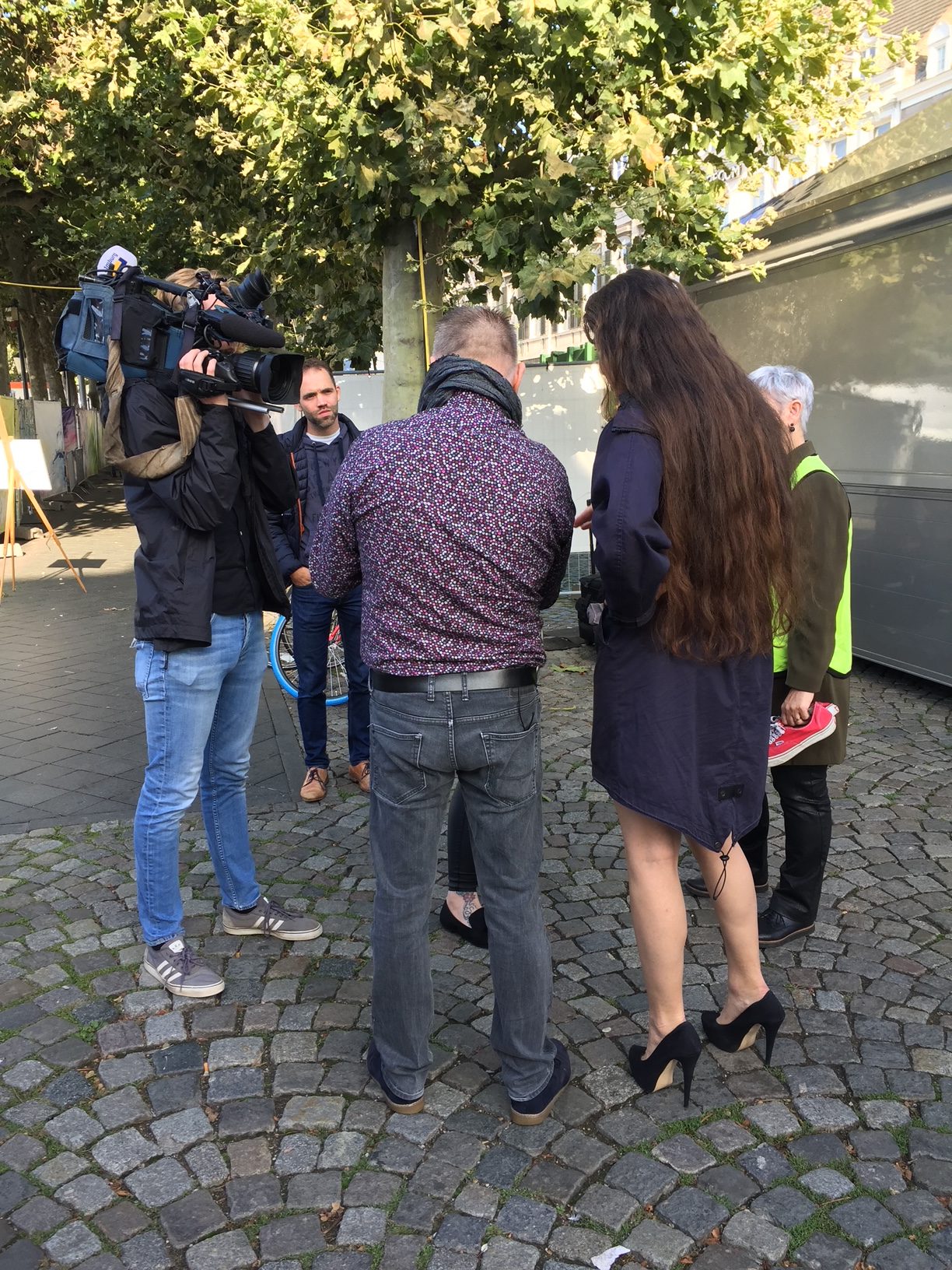 Sensual in the City Maastricht TV interview at the Helpoort 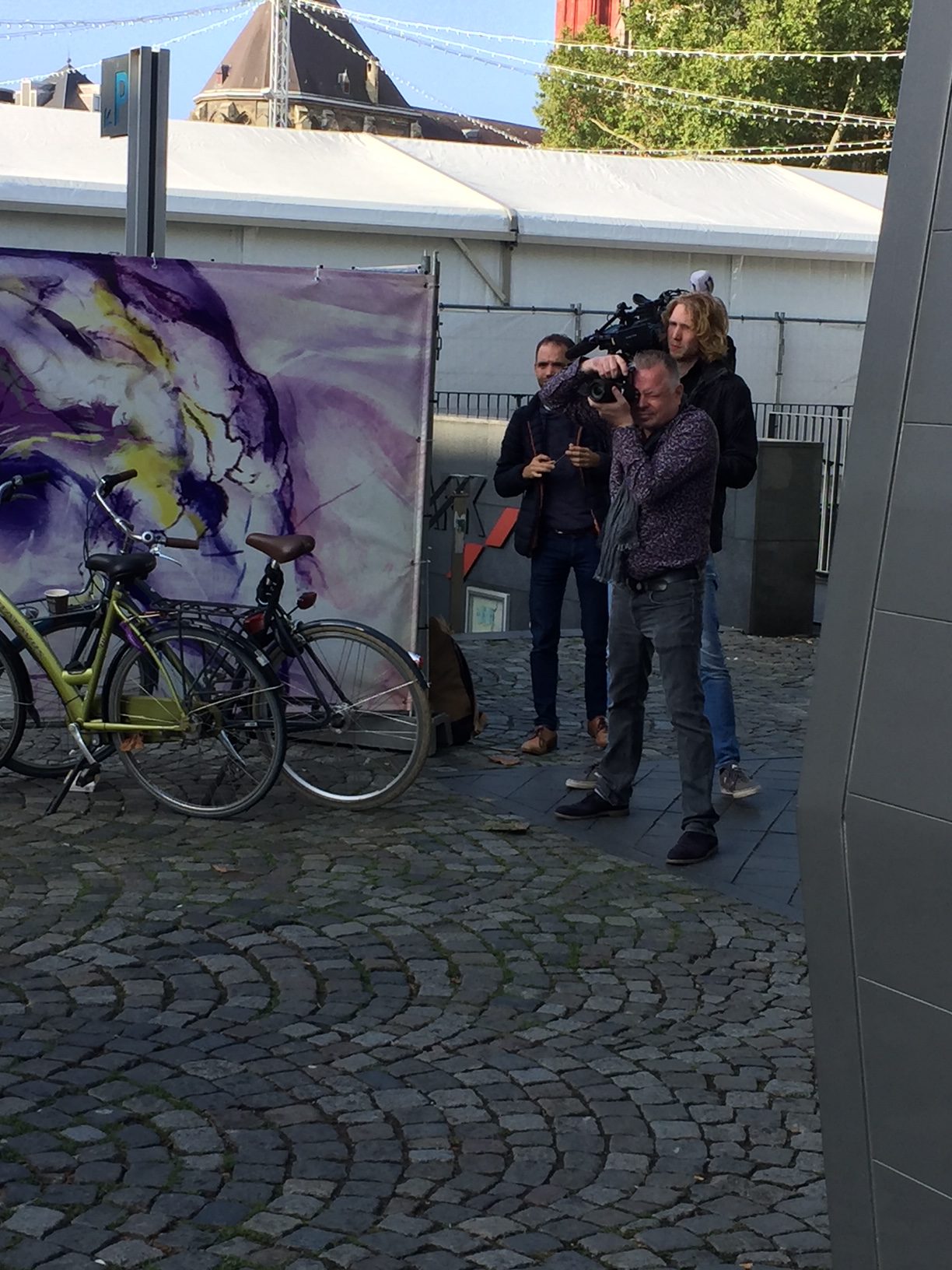 Being filmed for TV Interview while working

Interview for The Hero's Journey